The Dangers of Homeless Camps 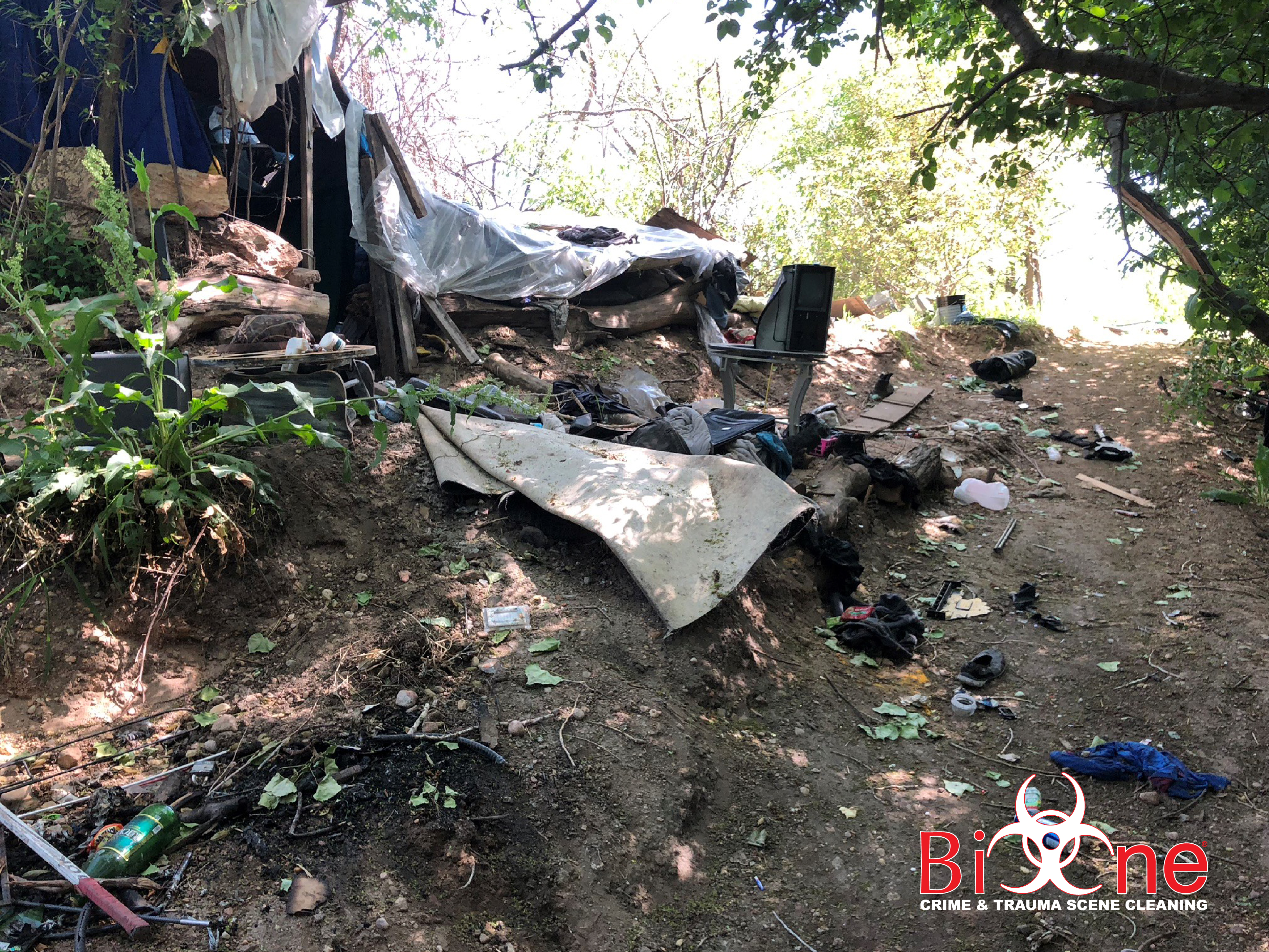 Homelessness has been rising steadily for the past few years. According to the latest federal data, 552,830 people experienced homelessness at least once in 2018, an increase of 0.3 percent since 2017. These numbers come after homelessness dropped 15 percent between 2007 and 2016. The Department of Housing and Urban Development attributed recent year’s growth to two factors: the 4,000 people forced to stay in emergency shelters due to natural disasters, and a 2.3 percent increase in unsheltered homeless, which rose from 190,129 in 2017 to 194,467 in 2018. The rate of unsheltered people has been rising significantly since 2014, increasing 11 percent after several years of decline. That means more homeless people are living on city streets without the resources they need to help themselves recover. As a result, local businesses, city officials and institutions cite public health concerns over the prevalence of homeless people in their communities. Absent a comprehensive government plan to productively address the problem, homelessness continues to rise in large cities nationwide. According to the National Alliance to End Homelessness, homeless service providers offer shelter to 70 percent of homeless people year-round. But that leaves 30 percent of homeless people unsheltered, resulting in the rise of encampments that often harbor disease.

These encampments shelter large groups of people, and are comprised of makeshift tents, cardboard and other materials. They appear along buildings in metropolitan areas, underneath freeways and bridges, inside storm channels and drainage tunnels, within wooded areas, and inside alleys and empty lots. Because of the health issues associated with them, cities, counties and businesses are hiring experts in biohazard remediation to remove them. These requests are rising in areas with growing homeless populations. According to an analysis by the Los Angeles Times, requests to remove encampments in Los Angeles rose 167 percent between 2016 and 2018. Government agencies and local businesses avoid hiring their own employees to clean up homeless encampments because of liability concerns. Without the proper training or equipment, workers who attempt to remove these structures are exposed to hypodermic needles, animal waste and body fluids. These biohazards contain bloodborne pathogens and other bacterium that spread diseases like Hepatitis B, Hepatitis C, HIV, MRSA, E. Coli and Tuberculosis. Moreover, the abundance of trash in encampments can be overwhelming and likened to hoarding situations.

To complete this work in a safe and efficient manner, it’s best to contact the professionals at Bio-One. With over twenty years’ worth of experience in hoarding cleanup, medical waste disposal and biohazard decontamination, we understand how to remove health threats and prevent the outbreak of disease. Our team works with cities, counties and businesses to clean encampments that pose a sanitation risk to local residents and the homeless community. We’ll properly dispose of illicit narcotics and remove sharps, trash, and feces that could spread disease. Before we disinfect a site, however, we always make sure to give ample notice to the homeless who live in the area and ensure that their valuables are returned to them. Contact your local Bio-One of Orange office today to discuss how we can help you. We are available day and night.

Do you want to get notifications from this site?